(1865-1939) was born in Dublin. His father was a lawyer and a well-known portrait painter. The young Yeats was very much part of the fin de siècle in London. He studied poetry in his youth and from an early age was fascinated by both Irish legends and the occult. His poetry, especially the volumes: In the Seven Woods (1903); Responsibilities: Poems and A Play (1914) and The Green Helmet and Other Poems (1910), made him one of the outstanding and most influential twentieth-century poets writing in English. Together with Lady Gregory he founded the Irish Theatre in 1904, and served as its chief playwright until the movement was joined by John Synge. Of his many many dramatic and successful works to follow: The Countess Cathleen (1892), The Land of Heart's Desire (1894), Cathleen ni Houlihan (1902), The King's Threshold (1904), and Deirdre (1907) are among his best known. Yeats was awarded the Nobel Prize in 1923. 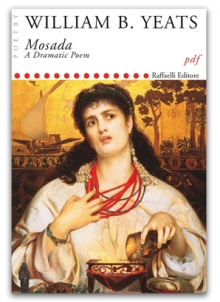 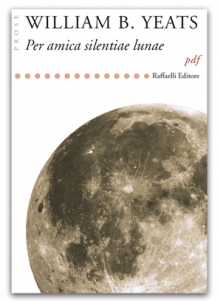 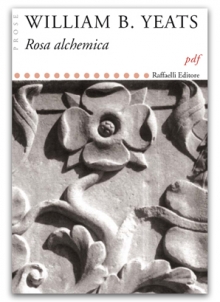 Synge and the Ireland of his time 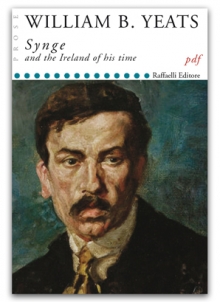 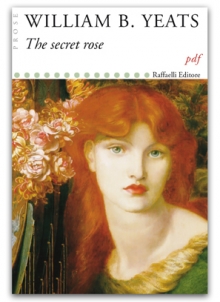