(1865-1936) was born in Bombay. As a child, he learned to speak both English and Hindi. His parents wanted to give him an English education, so in 1871 they took him to England. He stayed in Southsea, in “the house of desolation” as he called it. In 1882, Kipling returned in India. There he began working as journalist, and writing short stories and poems for the newspapers. In 1889, Kipling went back in England. He went to live in London, and soon became famous as the author of stories of Indian life, and poems about the life of soldiers in the British army in India. Kipling is perhaps most known for his collection of stories The Jungle Book, the novel Kim, and many other short stories: Soldiers Three; The Story of the Gadsbys; In Black and White; Under the Deodars; The Phantom Rickshaw, and Wee Willie Winkie. Other works include poems and poetry books: The Absent-Minded Beggar (1899); If (1910); The Seven Seas (1896); The Five Nations (1903); The Years Between (1919). In 1907 was awarded the Nobel Prize. 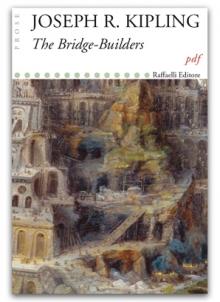 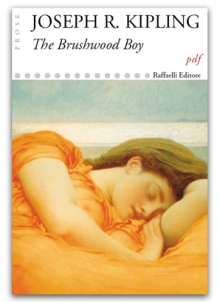 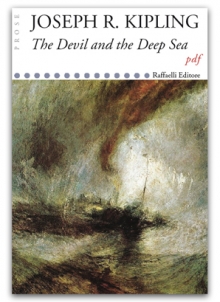 The Devil and the Deep Sea

The Ship That Found Herself 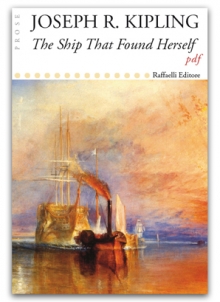